FreeCol is a project being undertaken to create an open source version of the 1994 Microprose Game Colonization. The first version was a clone of the old game, but work is being done to provide enhancements to make game-play more interesting and complex. 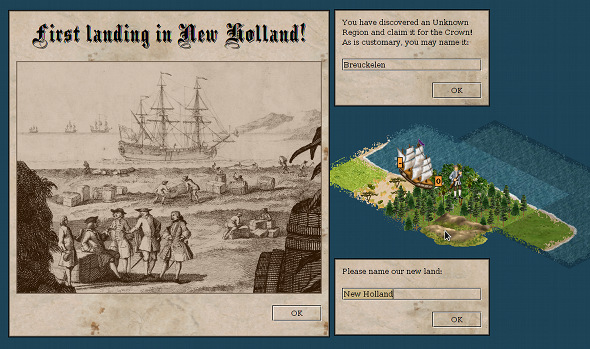 The game starts in 1492 with the player being provided with a ship and two colonists. The object of the game is to colonize the New World, survive and grow strong enough to declare independence from the European mother country. 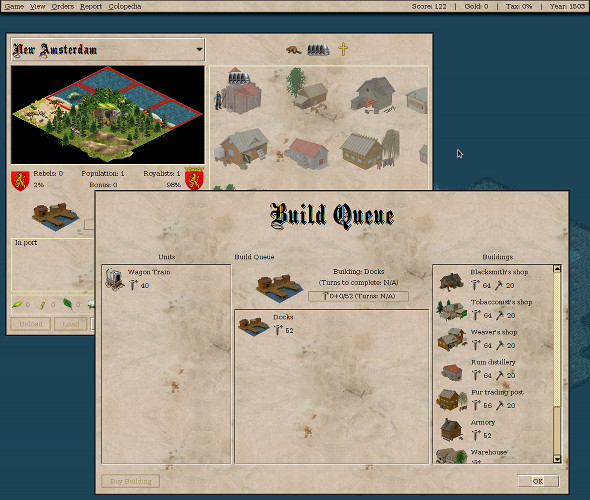 Eventually the player were come into contact with colonies from other European countries, he or she can either opt for diplomacy and try to make trade agreements or go to war in hopes of conquering the other colonies. 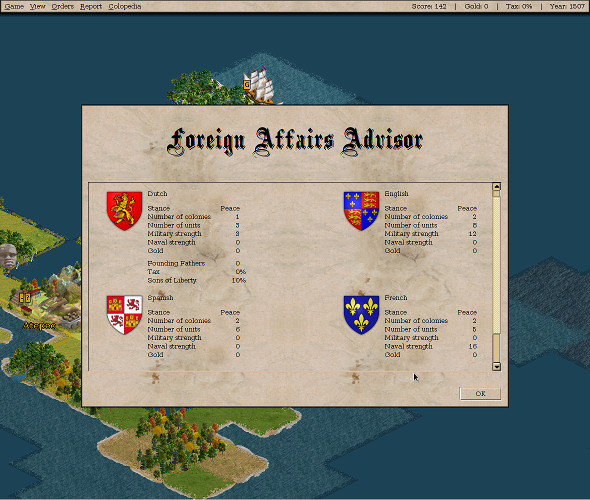 The player will have to declare independence and fight off the armies of the mother country. He or she will have to take care to build up resources and population so that the colony will be strong enough to
make that declaration stick. Victory in the revolutionary war means winning the game. 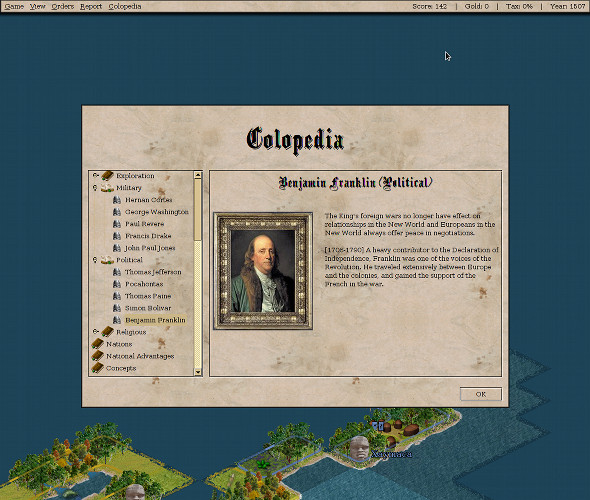 FreeCol is a turn-based strategy game written in Java, so it is available for every major platform (Linux, Mac, Windows). The game is released under GPL license and ready to download at the freecol.org website.