Freeciv is an open source strategy game that has more than a strong resemblance to the Civilization series that have been available for over the past 20 years. The point of the game is to found and nurture a civilization, increasing its size and scope, developing technology and culture and growing its economy and military strength. 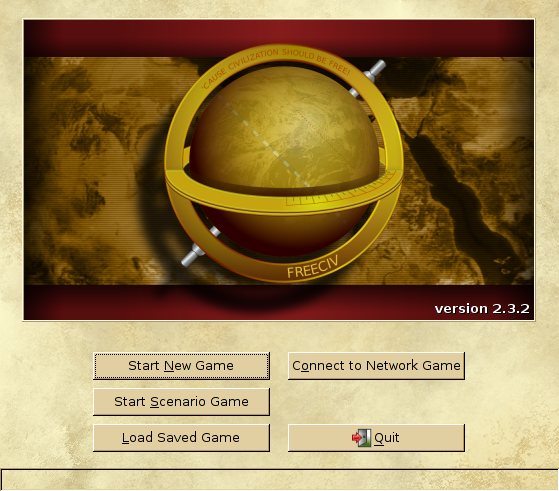 The player starts in the year 4000 B.C. by founding the first city on a map that is essentially blank except for the areas immediately around the city. The player will compete against other human players or AI guided civilizations, fighting wars and forming military alliances. 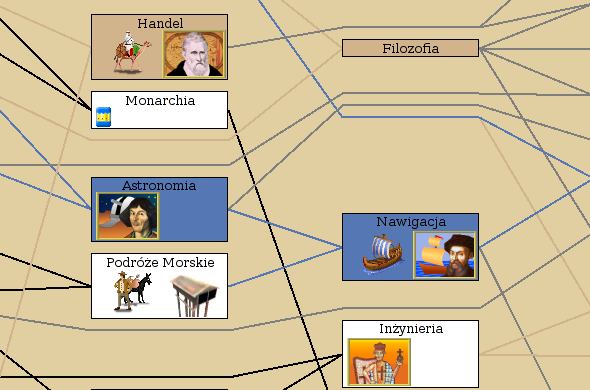 There are several ways to win the game.

A space colonization victory occurs when a civilization achieves a technological level sufficient to build and launch the first space colony ship to Alpha Centauri.

If no one has achieved either type of victory by the year 2000 A.D., a point system calculates which civilization is most successful. Points are added according to a civilization’s size, wealth and cultural and scientific achievements.