Gamers who enjoy putting their strategic abilities into play won’t be disappointed with the recent release of Widelands – free and open source game which is under active development with more enjoyable graphics, sound effects and maps being incorporated into the game all the time. 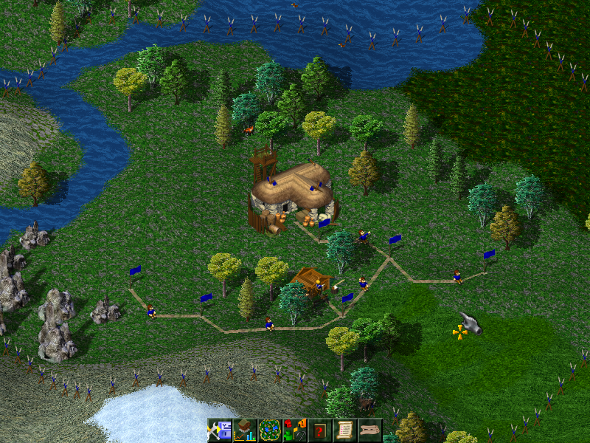 In fact, if there are any developers, graphics designers, sound artists out there, you are welcome to help create enhancements to Widelands. Test players for the different game levels and translators are also invited to take part in making Widelands the best free strategic game out there. There are so many ways to help that anyone interested in contributing to Widelands will easily find a way to contribute.

Are you a clan leader at heart? Immerse yourself as clan leader in the four medieval worlds, Greenland, Blackland, Winterland and the Desert. You can be a member of the barbarian tribe, imperial tribe or Atlantean tribe, choosing either single-player or multi-player mode. 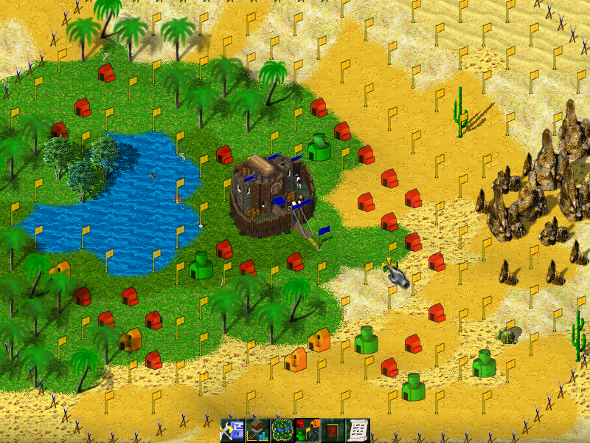 Put your leadership and strategic abilities into play, developing a settlement for your tribe. You direct your clan members to gather resources for the settlement, such as food, iron, wood and gold. The clan is at your command and will erect buildings for the settlement or fight the enemy when you order them to. Each tribe has different economies to develop. 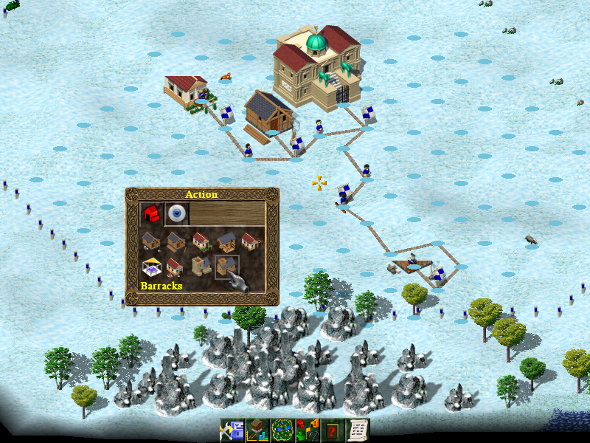 During the game, you also have to develop trade with the other clans, as well as develop an army to protect your settlement. The goal of Widelands is to become ruler of all the tribes in the game. Joining friends online, strategizing together to colonize a settlement, plan expeditions and amass soldiers for attacking enemies. 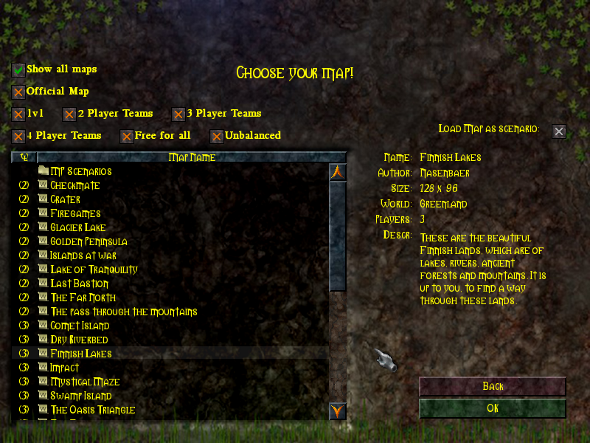 You can install Widelands using package manager or visit the project web-site and download the latest version to build it on your own.

When you get to the site, join a Widelands tournament with other gamers and test your strategy skills against other players. The upcoming Official Play Day event (detailed information) will begin on
26-27th April 2014.