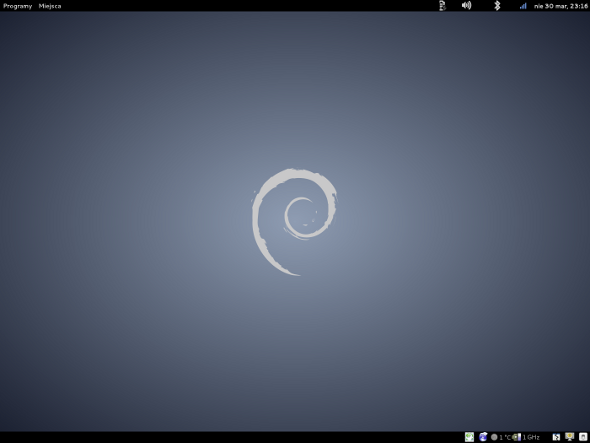 Technically speaking Linux is just the operating-system’s kernel, but in general people treat Linux as kernel with the accompanying core applications – an Unix-like operating system that anyone can use, study, share and improve (see the Free Software’s Four Freedoms) as it is free and Open Source software. 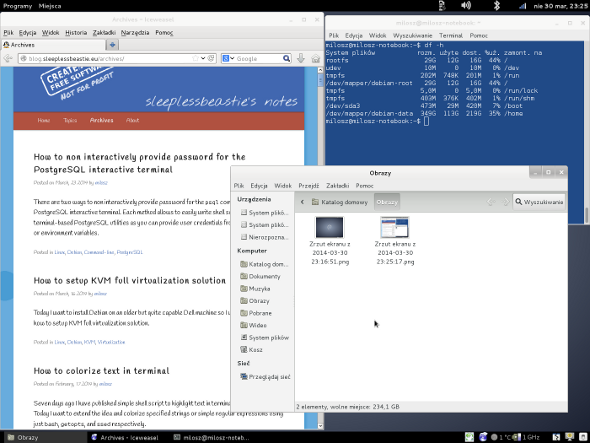 What are benefits of using Linux?#

Other than wanting to use something that is simply different, the benefits of using a Linux-based operating system are many, so I will mention the most important ones.

Do not be fooled into thinking that you do not need to undertake security and privacy measures, but you are equipped with all needed tools to monitor and counteract threats.

You have freedom of choice to use it in whatever way you like and modify accordingly to your needs.

Linux supports over fifteen different hardware architectures, although it does not mean that every man-made peripheral is supported out of the box.

Look at the list of free and open-source software packages and explore this topic further from there as it is too broad to be described in this short subsection.

It is one of the most attractive features of Linux-based operating systems in general, as it requires less resources, works over network and typing in the terminal is much quicker than using the graphical interface.

What are Linux distributions?#

Each different Linux-based operating system is called a distribution and as of currently, the most popular Linux distributions are Debian, Mint, Ubuntu, Fedora, OpenSuse, Mageia and Arch. The difference between them lies mostly in their graphical user interfaces, with a few noticeable differences underneath the hood – anyone intimately familiar with one should be able to seamlessly use any of the others.

Where can I go to learn more?#